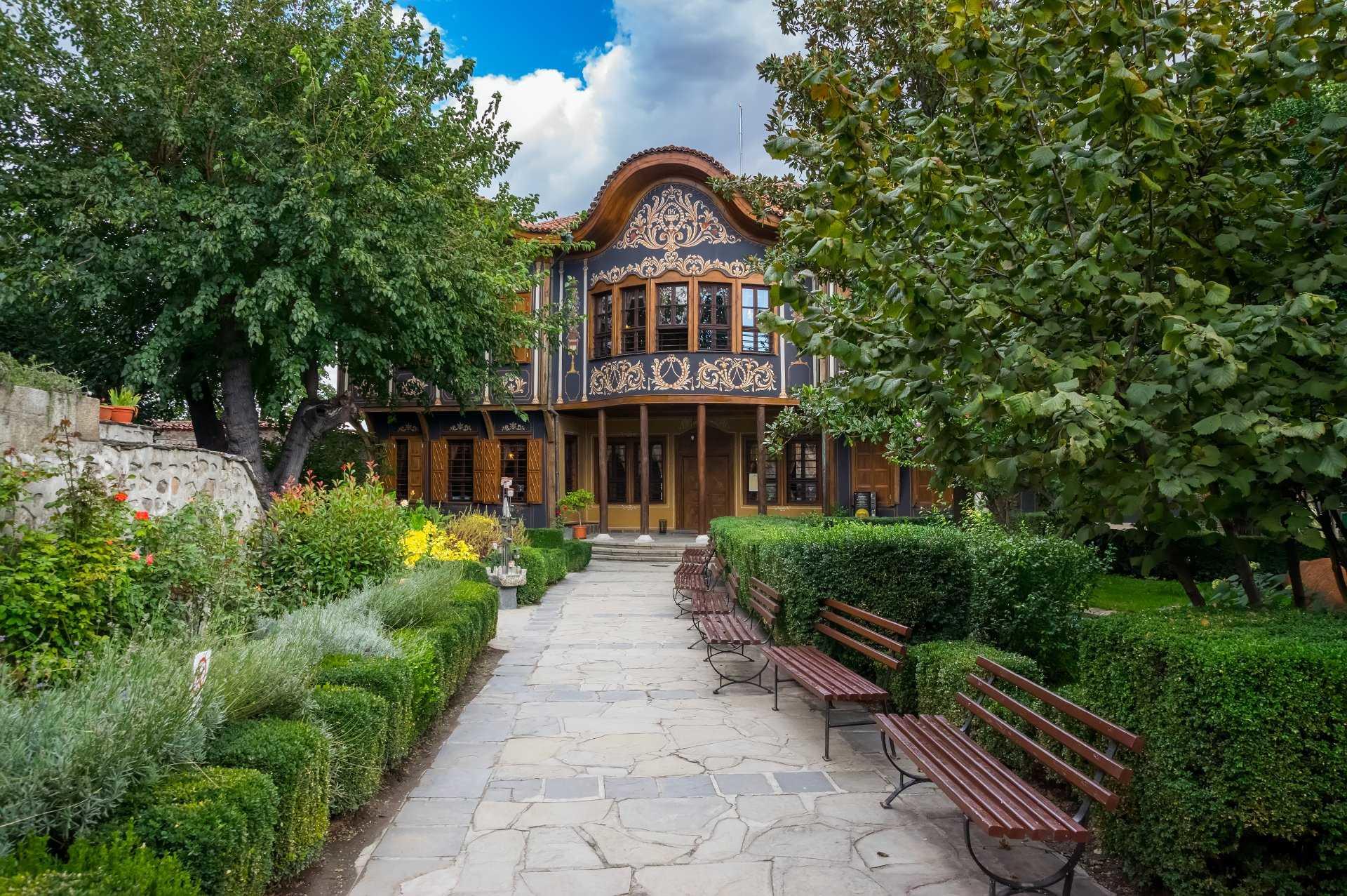 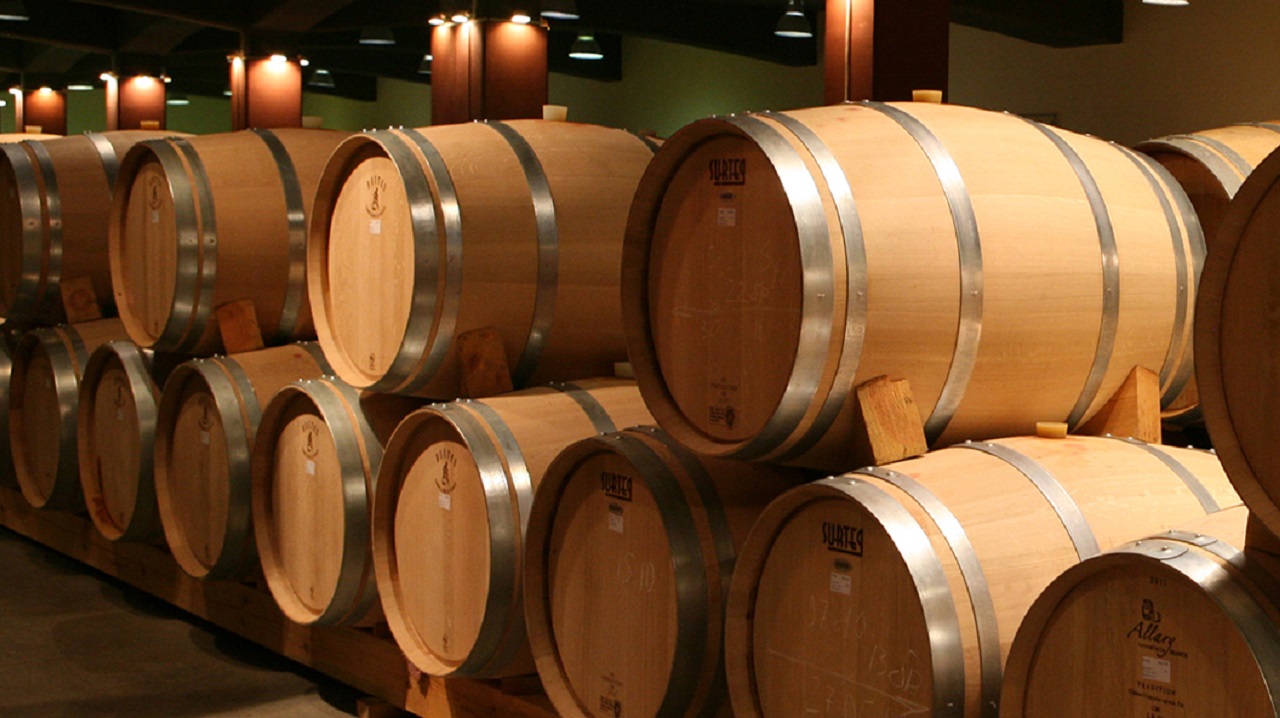 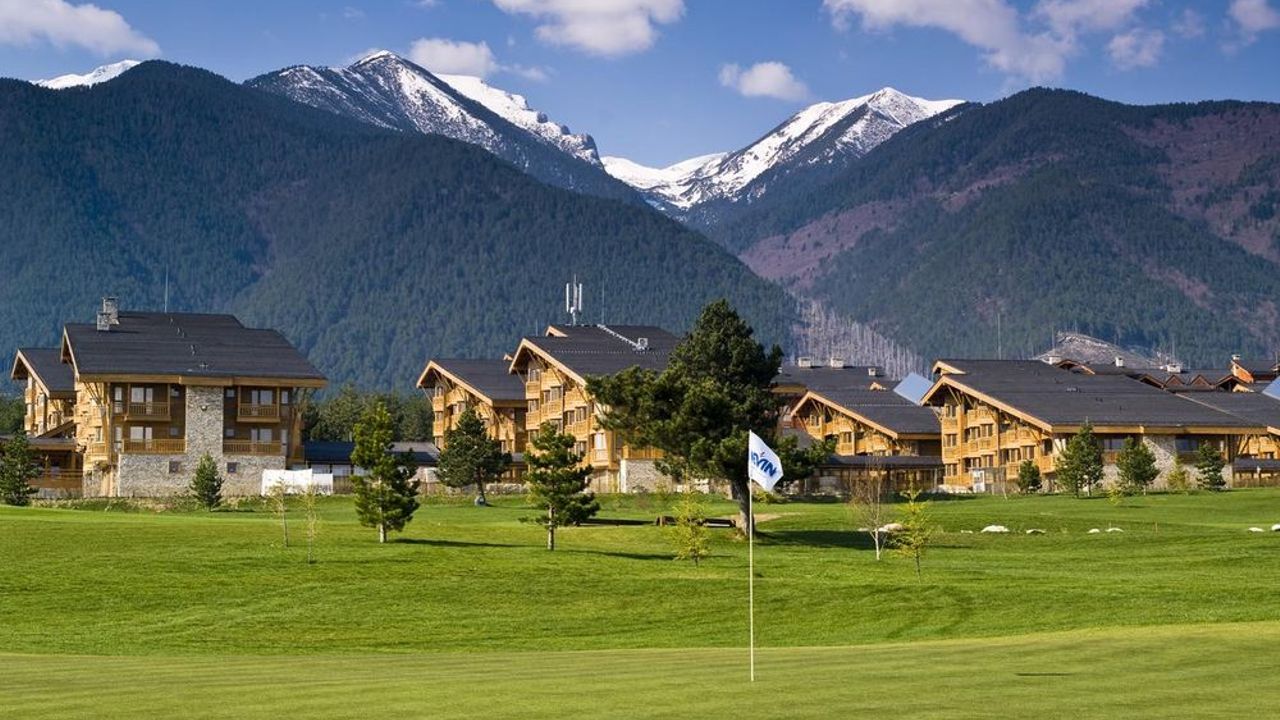 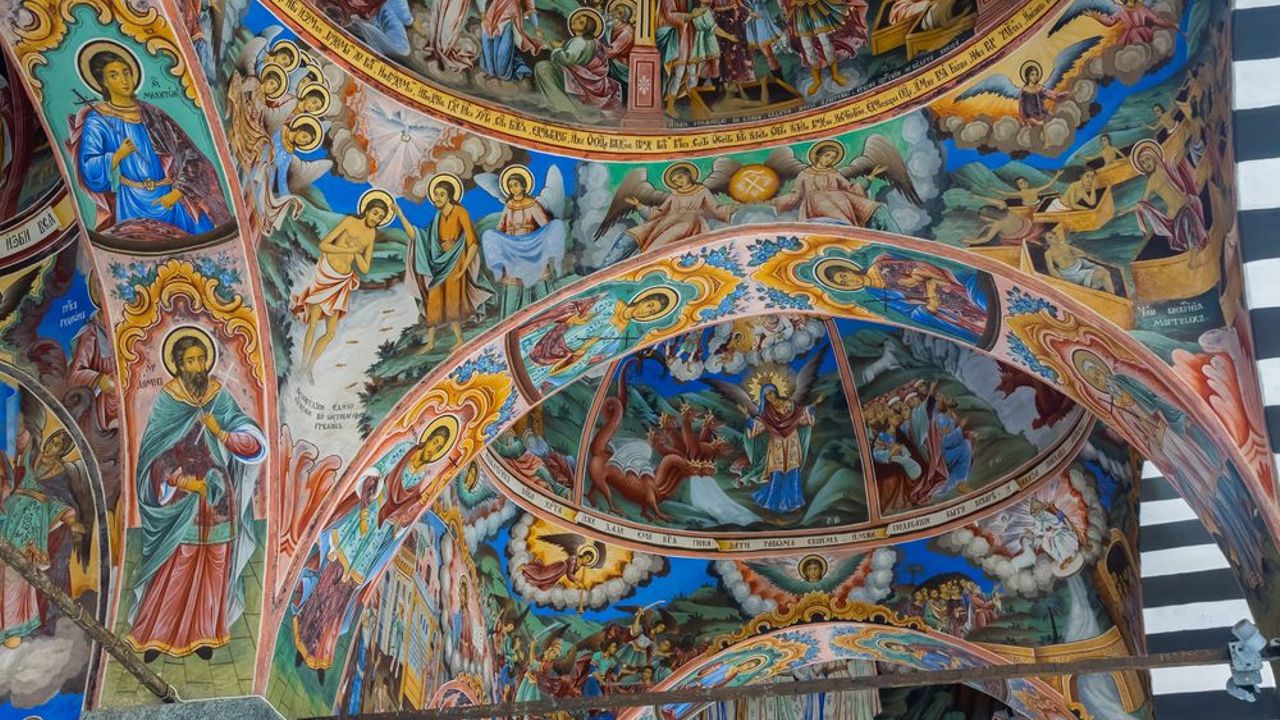 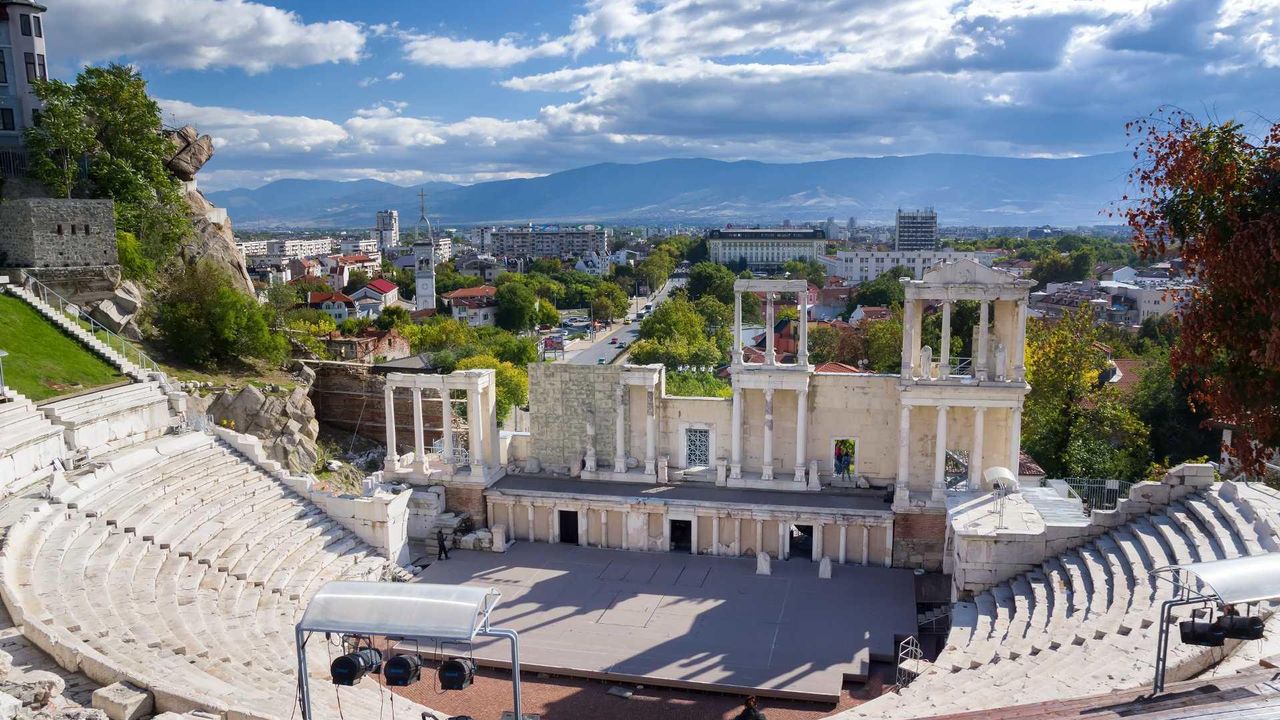 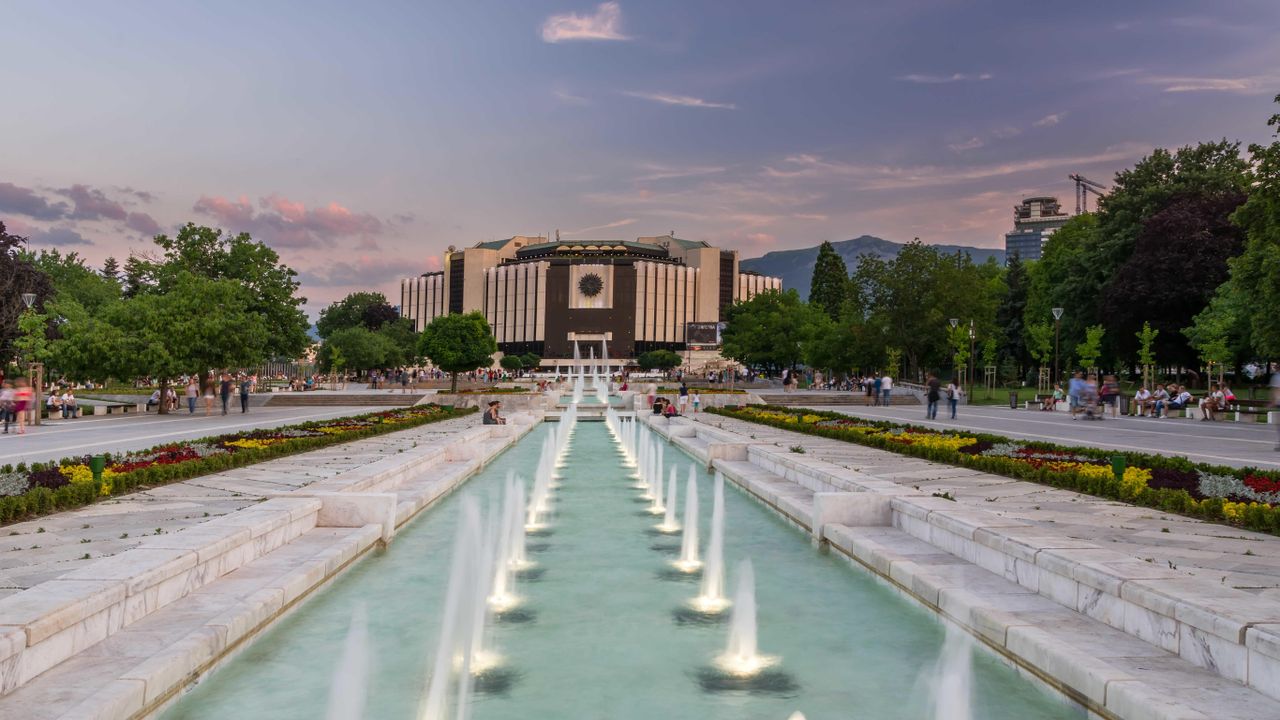 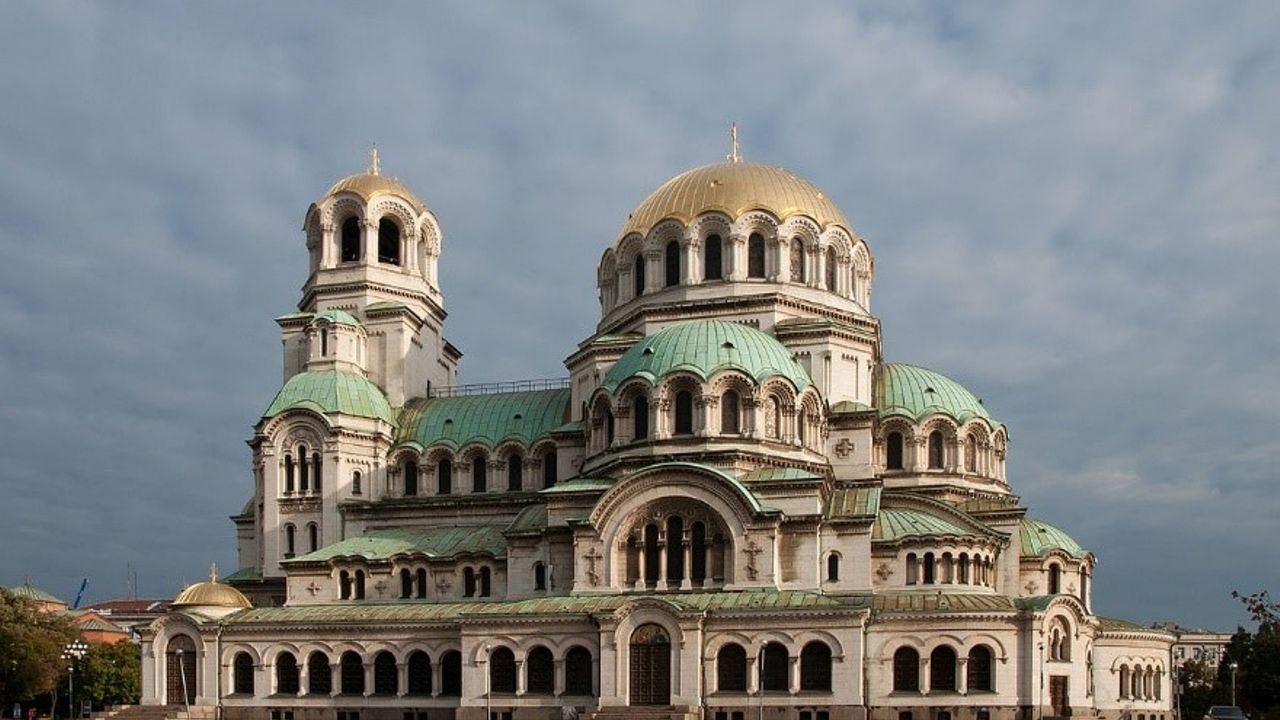 We are a team of experienced tourism specialists who have traveled to hundreds of countries around the world. Our online team has years of professional experience in the travel industry and can help with all your travel-related questions.

Discover three different mountain regions in Bulgaria – Rila, Pirin, and Western Rhodopes, and enjoy “History, Spa & Gourmet”. Experience the magic of the healing mineral water, the unique Bulgarian cuisine and the spirit of the millennial tradition of wine making.

Meeting at Sofia Airport with your professional guide, who will take care of you during all the time. Departure for Bansko. Visiting the symbol of Bulgaria – Rila Monastery, included in the UNESCO World Heritage List. Lunch in Blagoevgrad at the Cardinal Restaurant Arrival in Bansko. Accommodation in boutique hotel Campanella. Welcome drink, free time. Dinner at the Campanella Boutique Hotel’s restaurant 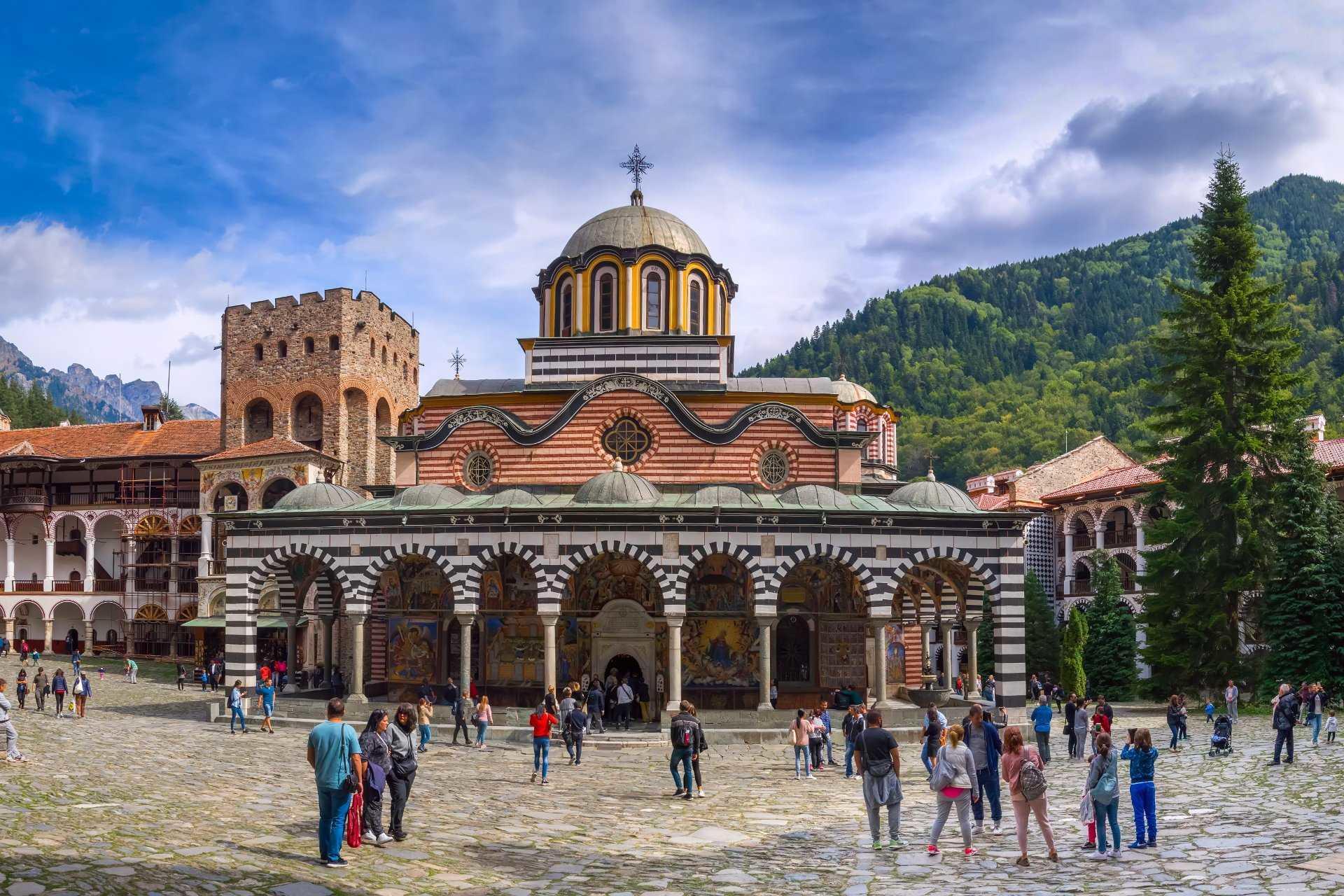 A walk with a lift in the Pirin mountain and a light pedestrian crossing to Banderitsa hut and Baykusheva Mura – you can see and touch an exciting natural creation that has resisted the natural disasters for about 1 300 years. Lunch at the Molerite Tavern – a local-entertainment restaurant A walk through the old town of Bansko, founded in the 15th century. Although a relatively small town, Bansko is among the settlements, contributing significantly to the cultural progress of Bulgaria. Today the cobblestone streets and the preserved old houses tell us about the enterprising and patriotism of the former inhabitants of Bansko; about their sense of beauty. Wine degustation and dinner at La Foret Restaurant Visiting the Perun Casino – if desired 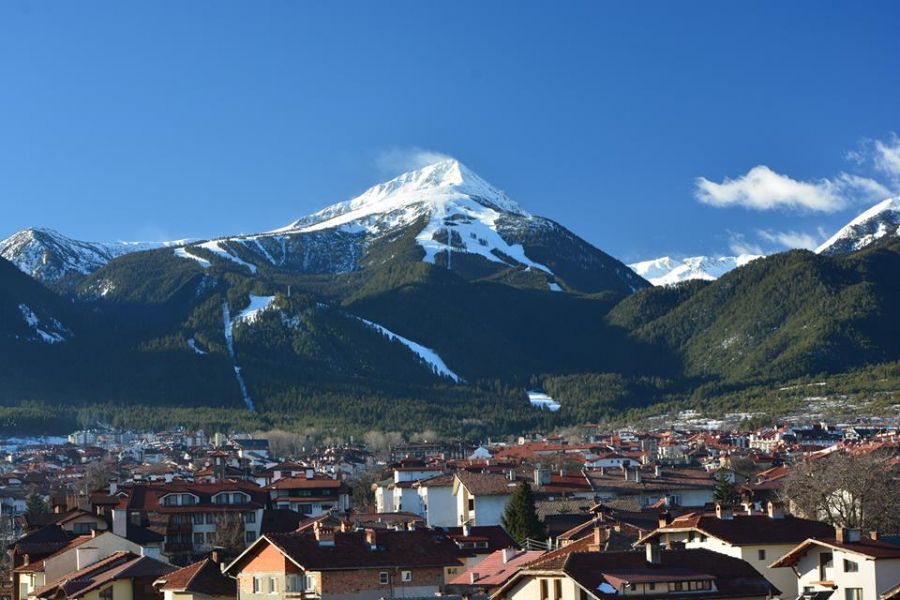 Departure to Velingrad – SPA capital of the Balkans. On the way we will visit the church in the village of Dobarsko and will proceed to the highest station on the Balkan Peninsula – Avramovo – 1267 meters above sea level. We will experience the romance with a “journey back in time” on the unique functioning narrow-gauge railway line. Arrival in Velingrad Lunch in “Tom and Nezi Classic” – awarded with the prize “Restaurant of 2009” by the Bulgarian Hotel and Restaurant Association Accommodation in Villa Vuchev or five-star hotel. Welcome with a refreshing drink, and after you can immerse yourself into the bliss of the mineral water. According to your wishing, we may organize a panoramic tour of Velingrad, a visit to the church of St. Trinity and mineral water springs. Free time at the hotel’s spa. Dinner at the restaurant with selected ecological products from the region. 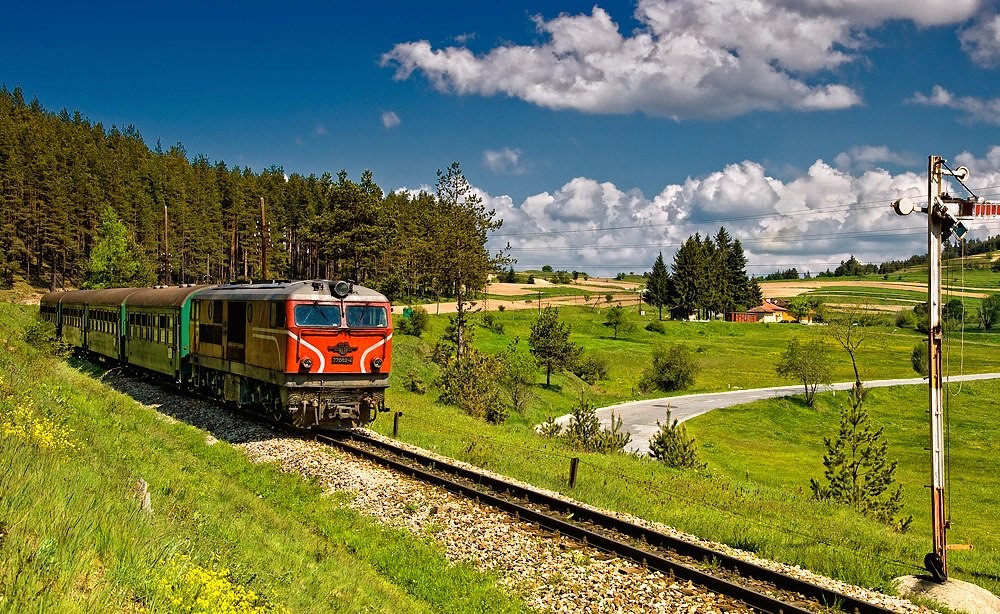 Departure for the town of Surnitsa. A walk with a catamaran – restaurant across Dospat Dam is waiting for us. We will eat trout from the dam, seated on comfortable benches, around tables, decorated with marine accessories. On the second floor of the catamaran you can relax on sun loungers, enjoying the beauty of the picturesque Dospat dam. Leisure and spa treatments Dinner in the Omar Tavern – a local-attraction restaurant with Rhodope cuisine and a musical-artistic program. 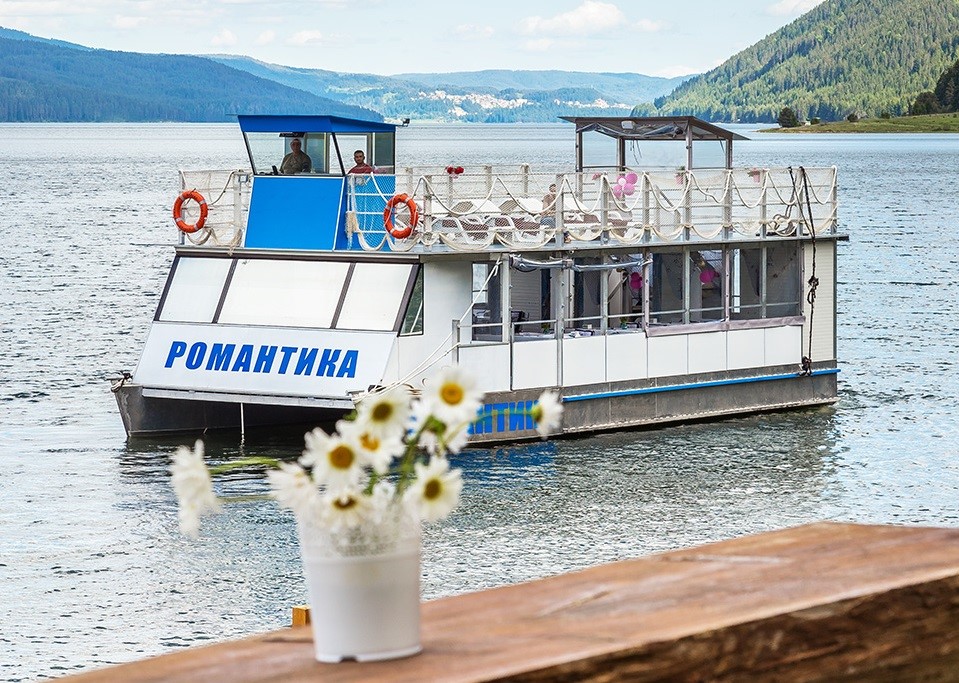 Departure for Plovdiv – a city of more than 4000 years, and the cultural capital of Bulgaria Visit of the Bessa Valley winery. Welcome to Bessa Valley and enjoy the taste of the Enira wines. The owners will tell us about the winery and wine production. Degustation of different wines and varieties with professional sommelier. Accommodation in Boutique Hotel Hebros Residence The hotel is in a Renaissance house, built about 200 years ago by a rich Plovdiv merchant of textile and leather. Lunch in the restaurant “At Rumen” We immerse in the magic of the Old Town – architecture, museums and picture galleries. The old town is situated at the crossroads between the West and the East, in the fertile Thrace, where history and modernity go hand by hand. Here the culture and the art from ancient times to now a day flourish in a varied multitude of forms, styles and colors. Dinner at the unique Hebros Restaurant – winner of the Bacchus Magazine “Restaurant of the Year 2003”, and continues to be among the best in the country. The restaurant’s menu includes dishes from Bulgarian and international cuisine, prepared with seasonal products. We will taste Bulgarian wines, presented by a specialist and combined with appropriate dishes. Hebros Restaurant is a place that has established itself as a stage for the performance of famous musicians and artists. The wine list is extremely rich and occupies 40 pages. Visit of Trimoncium Casino if desired 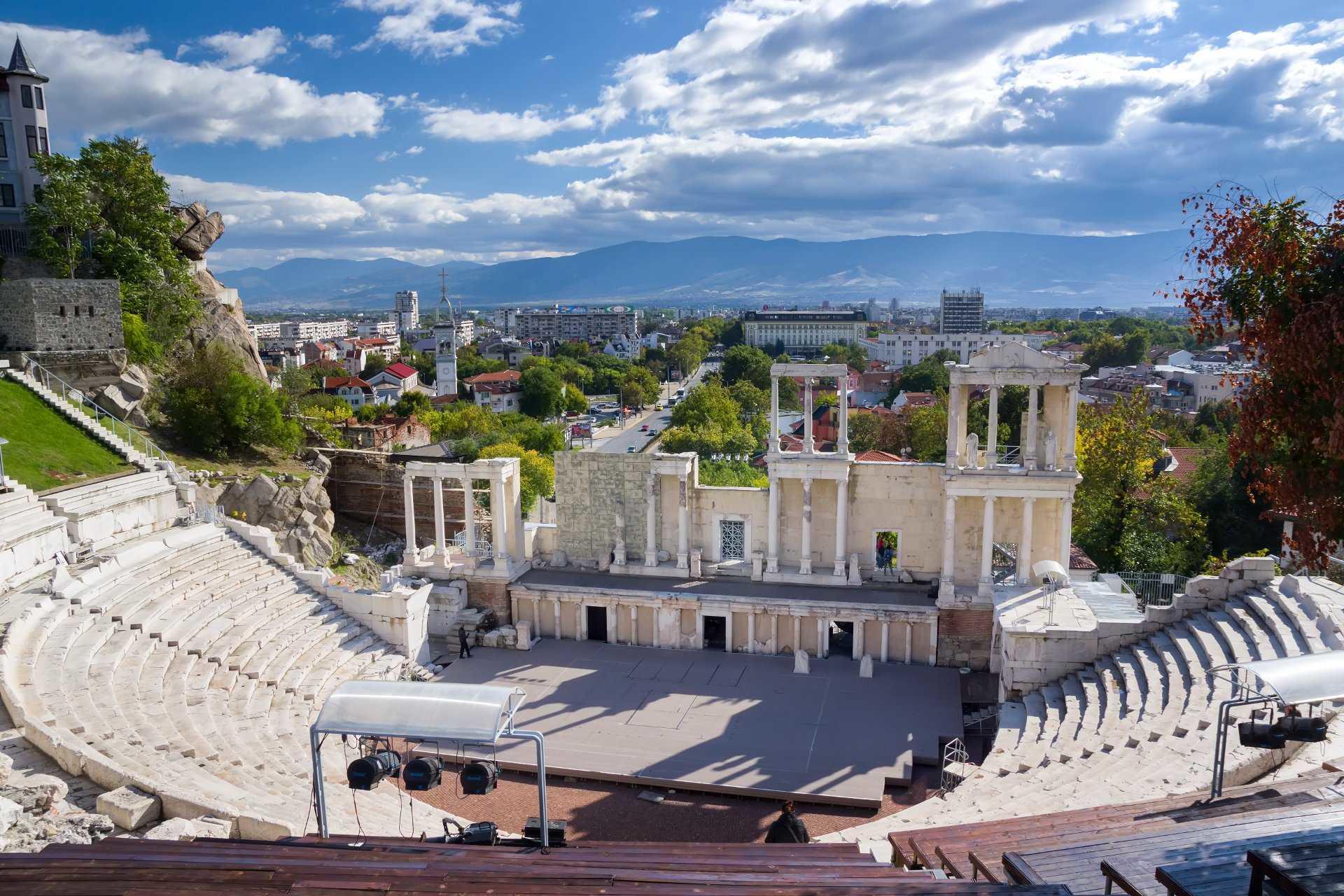 Visit to Bachkovo Monastery – the second largest and most important Bulgarian monastery. Wine degustation at the Dragomir Winery – a dream that has become a reality. The creation of the Dragomir Winery is realized by the dream of two Bulgarian oenologists to change the ideas of the Bulgarian wine – attractive, interesting, with constant quality over the years, variety in the tastes of the individual brands. Lunch in the luxurious “Landmark Creek” Garden-Restaurant – gastronomic masterpieces, selected beverages, pleasant music and refined ambience. Walking and shopping in the modern Plovdiv –on the longest pedestrian street in the world. Dinner in Eleya Restaurant – Mediterranean cuisine 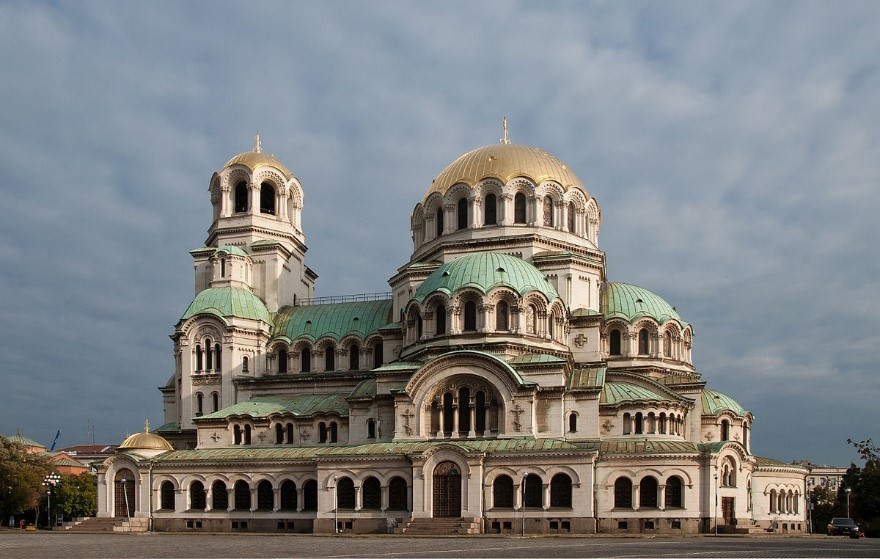 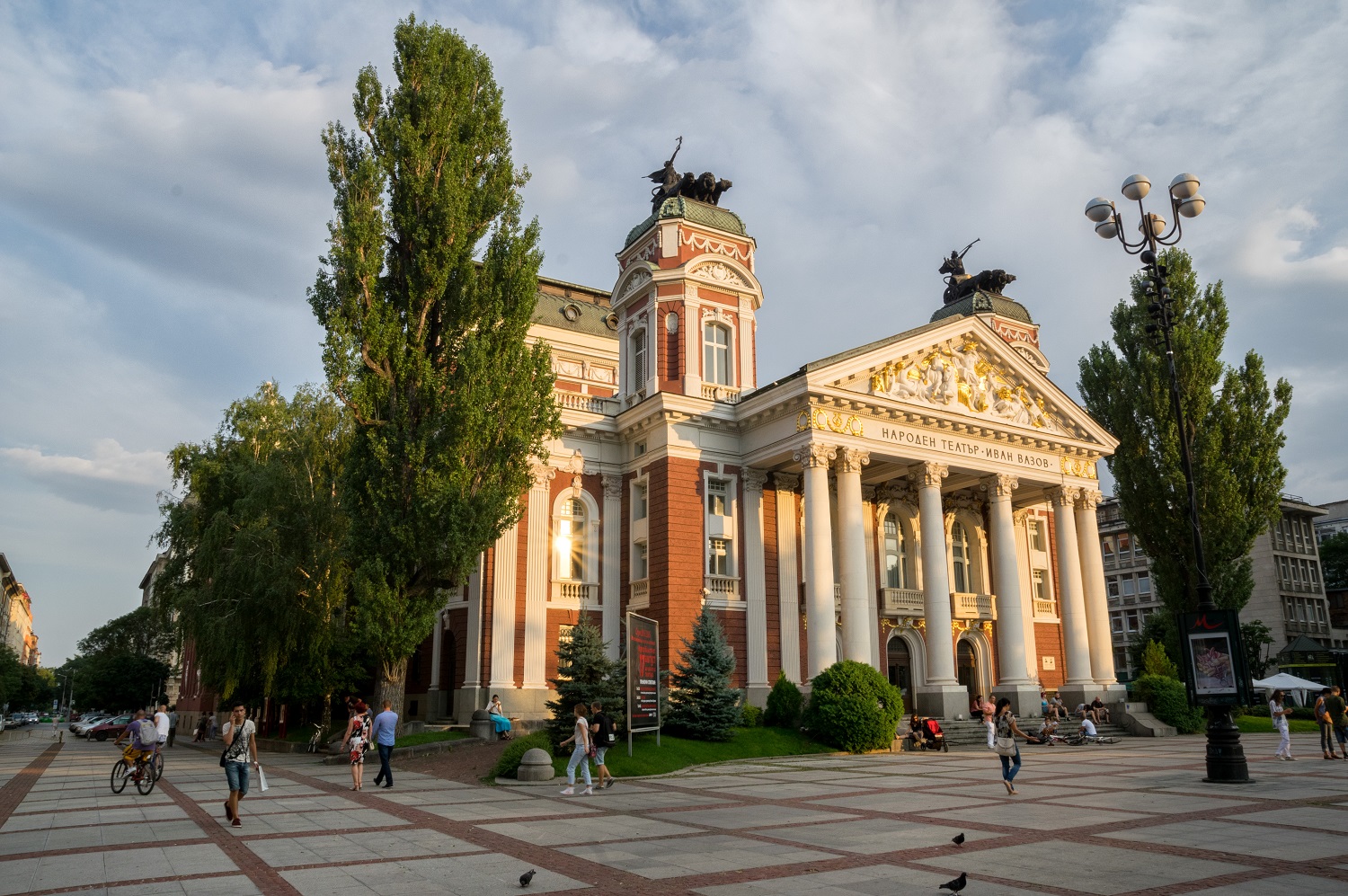 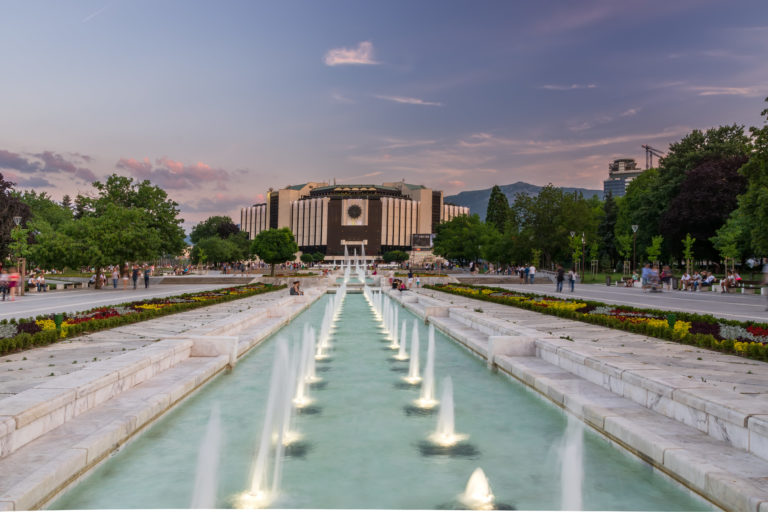 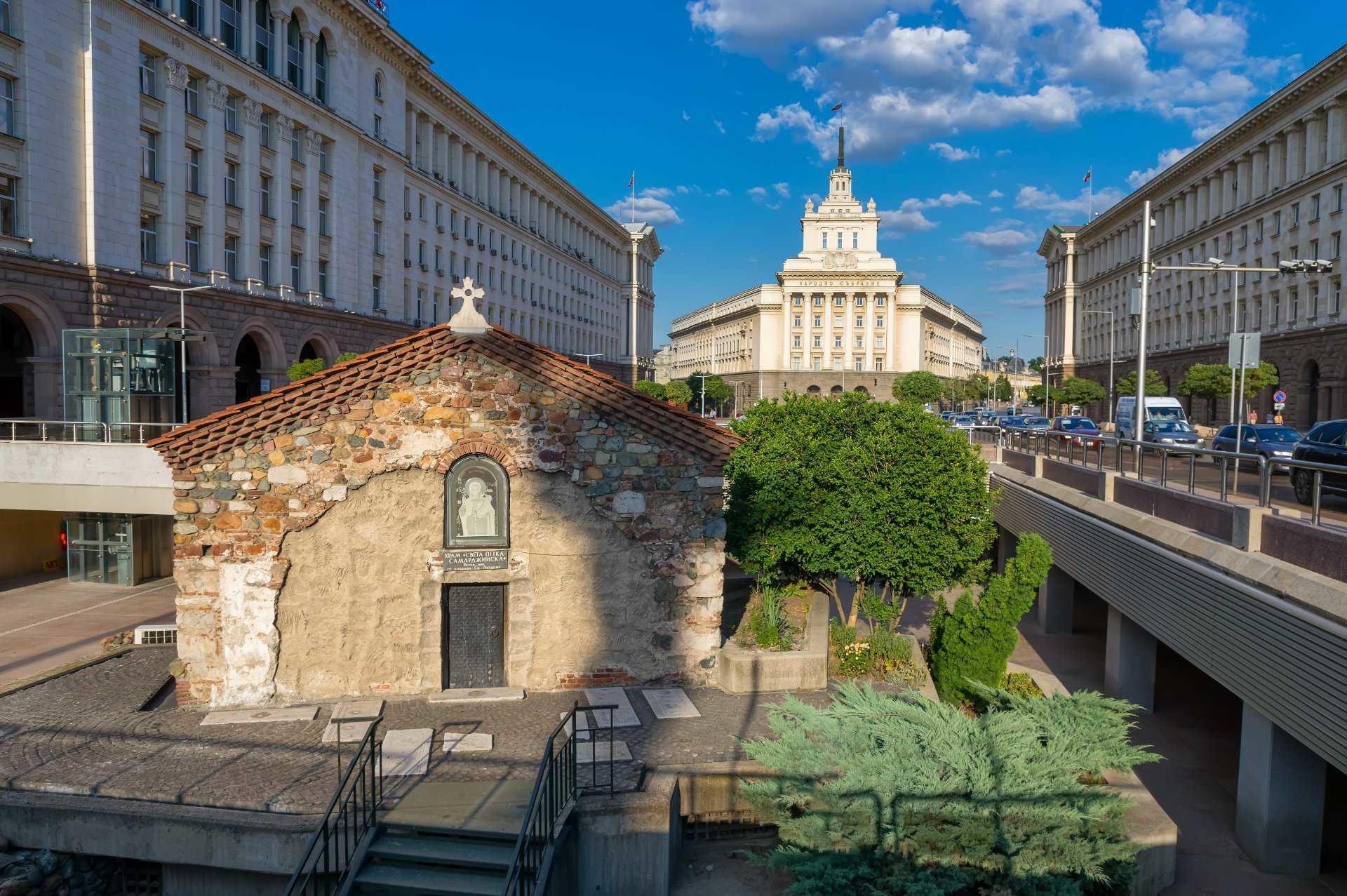 Depending on the time of the flight, we will visit Boyana Church. Boyana Church “St. St. Nicholas and Panteleimon” is a medieval Bulgarian church in the Boyana district of Sofia, located at the foot of Vitosha Mountain. It was built as a courtyard of the local feudal lord. It is one of the cultural symbols of Bulgaria and in 1979 was included in the UNESCO World Heritage List as a cultural monument. Transfer to Sofia Airport and departure. 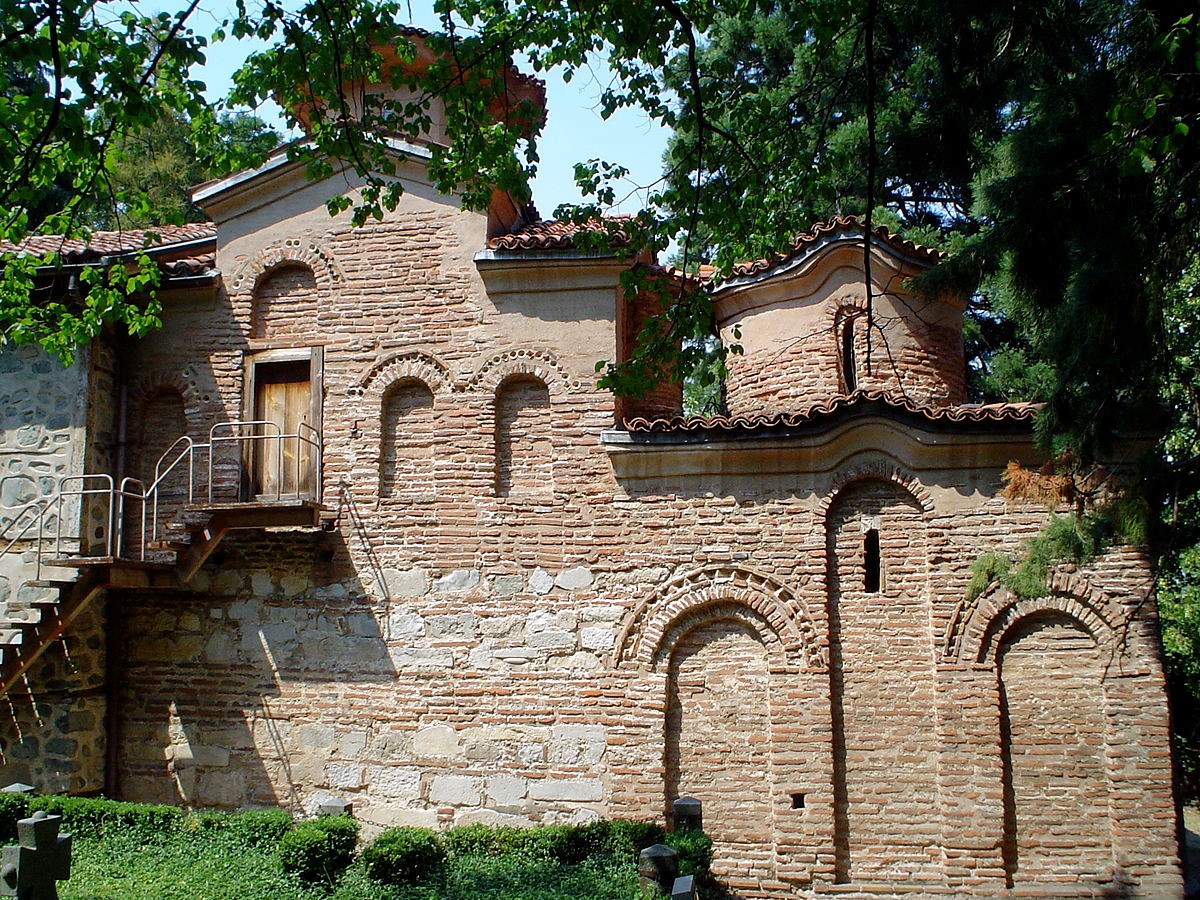 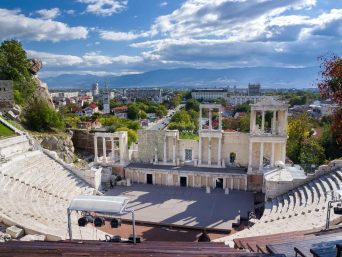 THE WINE AND HERITAGE TOUR